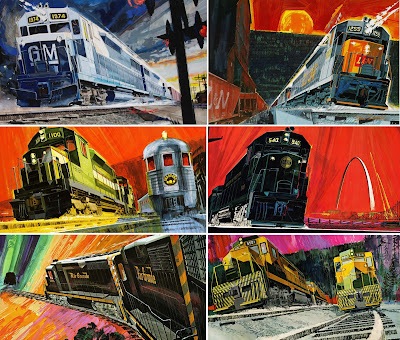 Tom Fawell (1929-2019) dazzled a generation with his colorful, rakish artwork depicting Electro-Motive Division diesel locomotives on the move. Indeed, he was EMD's illustrator of choice from the early 1960s to 1980. Many of his paintings were featured as the center spread in Fortune Magazine for 25 years. He wanted to portray the feeling of the dynamic power created by a locomotive. His first submission was literally laughed at by the execs, sighting no wheels and the engine appears to be tipping over. But Chicago-based ad agency, Marsteller, convinced GM to run a test and follow up with a readership poll. The results were so favorable that they were ranked "off the charts."
Fawell attended the Chicago Art Institute and later graduated with honors from the Pratt Institute in Brooklyn, New York, in 1953.
Click or poke the image for a large view.
at August 05, 2022 No comments: 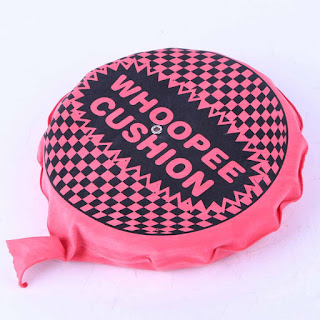 Many sources have suggested this Americanism originated in California during or soon after the Gold Rush. The ﬁrst recorded use was in that state in 1855. As the word has the sense of “trickery, deceit," specifically for an underhand purpose, possible sources suggest it has had similar meanings, such as the Spanish chanada, “a trick,” and the Irish sionnachuighim, “I play tricks.” However, a derivation from the German schinnagel, means "the nail holding the rim to the wheel" (schinageln, "to work," and Schenigelei, "a trick.") 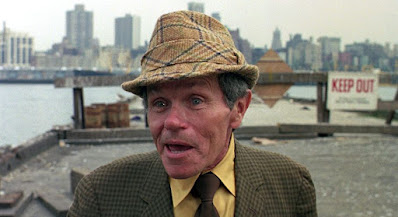 Walter Burke (1908-1984) was an American character actor of stage, film, and television whose career spanned over a half-century. His small stature and distinctive voice and facial features provided him a unique place in supporting and guest roles. Though a native of New York, Burke's Irish ancestry often arose when being cast as an Irishman or Englishman. He could play anything from a jockey, a thief, a gangster, or a leprechaun.
The 5' 5" Burke debuted in the film, The Naked City, and the following year had a memorable role as Sugar Boy in All the King's Men, 1949. Burke would appear in twenty-two more films, and three more Broadway productions before transitioning to the diminutive screen with more than 103 different roles. A representative of his multiple appearances was on 77 Sunset Strip, The Untouchables, Perry Mason, Death Valley Days, The Big Valley, Gunsmoke, Bonanza, and The F.B.I.
at August 03, 2022 No comments:

This is Jim Rockford 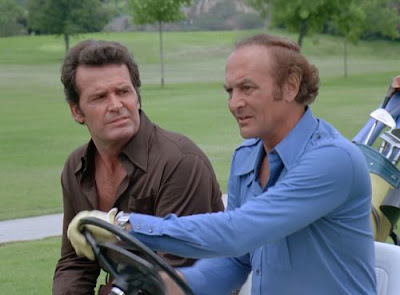 Jim, thanks for taking little Billy fishing. He had a great time. Turns out he wasn't even really seasick...Have you ever had chicken pox?
Drought at Indianhead River, 1976
Guest star: Robert Loggia
Note: This stellar episode has Angel unknowingly involved in a real estate fraud with tax felons, and Jim experiences one of the strangest golf games ever: for his personal safety, one criminal tax felon doesn't play the holes near the highway.
at August 02, 2022 No comments: 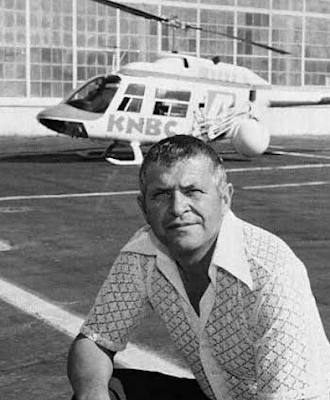 Francis Gary Powers entered United States Air Force in 1950, trained as a pilot and was commissioned in 1952. In 1956, 1st Lieutenant Powers was released from the U.S.A.F. to participate in the Central Intelligence Agency’s Project Aquatone. His CIA position soon made Powers world famous when his Lockheed U-2A was shot down over Russia, in 1960. Powers was captured and held prisoner at the notorious Lubyanka Prison where he underwent sixty-two days of interrogation.
But it gets worse.
On this day in 1977, Powers was killed, along with his photographer for KNBC, while piloting a Bell Ranger "Telecopter." Powers had 7,193 total flight hours, with 381 hours in the Bell 206. Unfortunately, Powers did not stop at two airports for refueling opportunities. Starved of fuel, the copter nose-dived into the ground, killing both instantly.
at August 01, 2022 No comments: 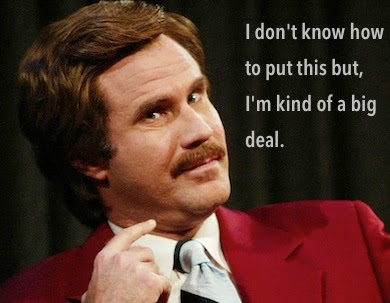 *HIGHFALUTIN
It has been in the written language of America since 1839, so it was undoubtedly in wide use in much earlier common speech. Bartlett's Dictionary of Americanisms, 1877, quotes a speech delivered in 1848 by Leslie Coombs:
“I was at the Barnburner’s convention in Utica, and the ﬁrst person I heard was a good-looking, fat, rosy-looking man, who got up and ground out what we term … a regular built fourth-of-July—star-spangled-banner—times-that-tried-men’s-souls—Jefferson speech, making gestures to suit the highfalutens.”
It boils down to someone suspected of being pretentious, pompous, or fancy. In other words, a select group of politicians serving way more than fifteen years. Or that guy, above.
*Inspired by Charles Funk (1881–1957)
at July 27, 2022 No comments: 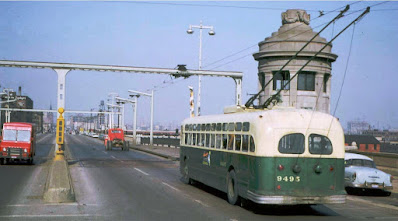 The trackless trolley coach is an electric vehicle, a development of streetcar technology. They gained more acceptance by the late 1930s in large metropolitan cities across North America and became a common sight by the 1950s, with some soldiering on well into the 1960s.
By using much of the existing electrical propulsion system and distribution infrastructure already in place for streetcars, it was a cost-effective expansion of the transit system, requiring no investment in rails. Each coach appeared as the traditional rubber-tired transit bus, thus needing a second overhead wire as an electrical ground. Trackless coaches drew their electricity by utilizing the bus's two trolley poles (power collectors) attached to overhead wires. At certain points along the route, one could hear the cracking of sparks as the trolly poles came in contact when crossing parallel overhead lines or when making turns.
Note: Chicago's trackless coach service (1964 image above) ended in 1973, co-existing with engine-powered buses that could shuttle passengers beyond the inner city. A few European cities still use this system, with Boston being the only US city as of early 2022.
at July 27, 2022 No comments:

Obscure movies, some famous, may also interest you at: unknownhollywood.blogspot.com